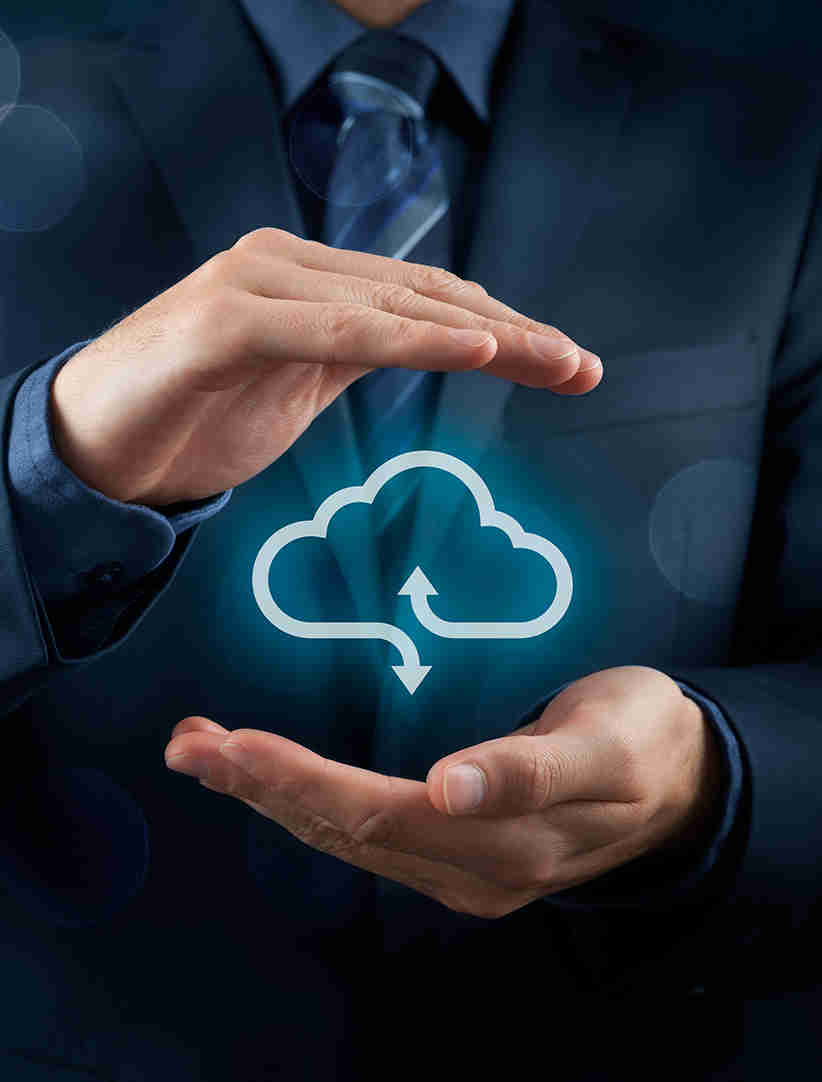 Empower your business with the right infrastructure. Let it be on premise, cloud or hybrid. We’ll make sure we have the right fit for you. 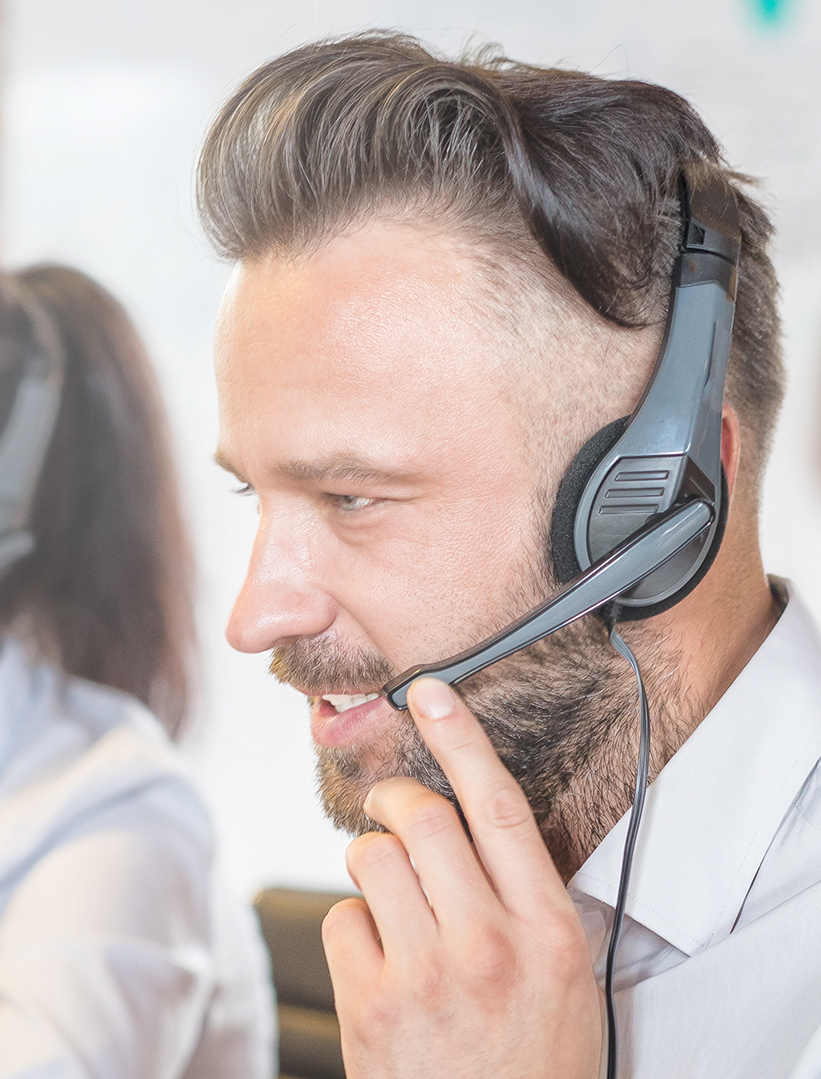 Concentrate on your business not IT. Get IT support when you need it and the way you need it. We are always here to help, 24 hours, 7 days a week and 365 days a year. 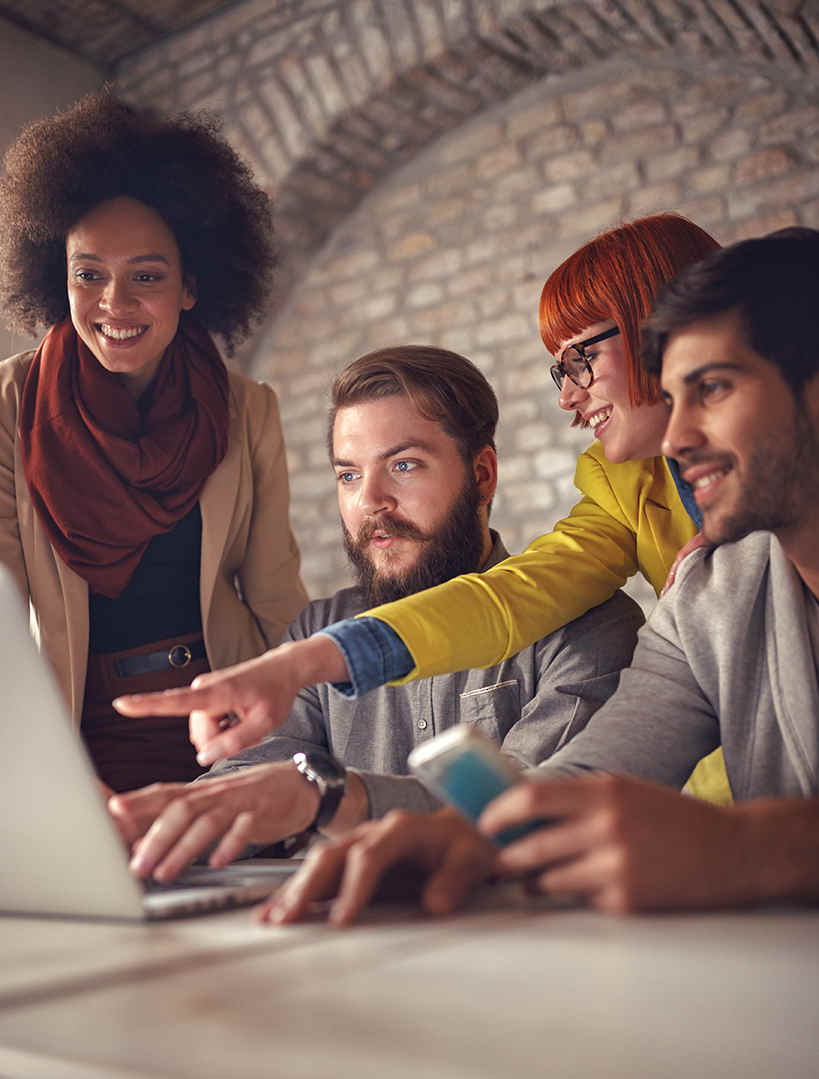 Microsoft’s class of 2008 has started dying out 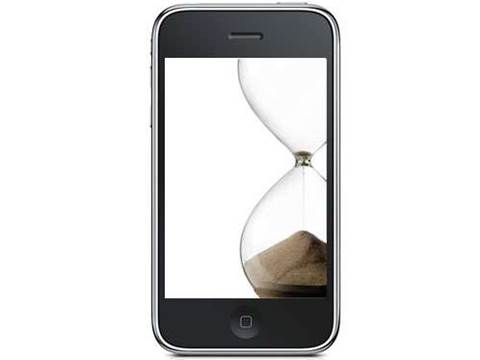 Microsoft’s class of 2008 has started dying out.

As usual, the company is offering extended support, provided you have active Software Assurance (or equivalent subscriptions) for CALs and External Connector Licences permitting access to Servers with active Extended Security Updates coverage. As is increasingly the case, Microsoft is also offering free security for three years if you move SQL 2008 to Azure.

Microsoft has also issued a reminder that Windows Server 2008 is at death’s door, with support ending on January 14th, 2020 and the same future support options as are on offer for SQL Server.

The reminder also contains one of the few encouragements to adopt Windows Server 2019 CRN has been able to find.

Since the OS emerged in October 2018 Microsoft has been curiously quiet about it, instead concentrating on encouraging customers and partners alike into Azure despite the new product offering many software-defined-storage-and-networking features that make it a fine foundation for hybrid clouds. Repeated requests from CRN to Microsoft Australia about Server-2019-related activity for local partners have been met with a “watch this space” response.

Partners we’ve spoken to don’t mind that softly-softly approach, because most realises that the first year of a Windows Server release is too early in the buying cycle to bother their customers.

Microsoft also today offered another route for such migrations, by announcing that its Data Box Heavy, a one-petabyte on-prem-to-Azure data migration appliance, has become generally available. For now the big boxen are only offered in the United States and European Union, but the smaller options in the Data Box range have usually made it down under in short order.

Speak to Commuserv to plan upgrades and prevent security flaws!

For a fast response please leave a message and your full details below.

For more information about Microsoft’s class of 2008 has started dying out, fill out your details below and we will be in touch.

In light of the COVID-19 outbreak, Commuserv would like to reassure our clients that our services and responding capabilities remain unaffected. We are monitoring the COVID-19 situation closely and following the World Health Organisation and Australian Government’s recommendations to best prevent the risk of COVID-19 spreading in our workplace.

Our office in Adelaide will remain open. However, in the event of self-isolation, our support staff are technologically equipped to work remotely. The quality of work and communications will not be affected by these circumstances.

Commuserv is fully committed to the continual delivery of I.T. support services, whilst reacting in a sensible and sensitive manner aligned with official recommendations.

If you have any further questions please don’t hesitate to contact myself or our support team.